Hydrocarbon and CO2 extracts are typically packaged as shatter, wax, crumble, sugar, diamonds in sauce. Each is the product of capturing the essence of the plant and bringing it through in a full spectrum of cannabinoids. This is done by dissolving the trichome rDue to the nature and variety of cannabis, this full spectrum of extract may form as any of these. It will depend on the specific conditions present in the extraction machine, the condition of the parent material, ambient temperatures, pressure, and plant cellular structure.

Ethanol is another effective solvent in capturing cannabinoids. Not only can it be full spectrum, it can also be refined into a distillate, isolating each component. This is typically what vape cartridges are filled with, after the addition of terpenes to flavor and enhance the THC’s synergistic uptake.

Hash is the oldest form of extraction of cannabinoids. Buddist Monks in the 12th century were rolling Temple Balls (bowling ball-sized hash balls) during meditation. They were made by beating cannabis over a fine screen and collecting the trichomes from the flower and pressing them into a ball. The ball is then turned in the monks hands as he meditates until it becomes like the surface of a pearl and nearly clear.

This can also be accomplished by washing the plant material in very cold water and screening out the trichome heads. They become like grains of sand when they are very cold and are easily gathered using a series of filter screens to refine out any plant material that falls through as well. Once gathered, the same pressing process is applied, though rarely by monks or into temple balls. Normally it is pressed into slabs and broken up to serve. Hash is the only concentrate that is smoked like flower. It is often used as an addition to a bowl or joint. Every high quality hash, known as FullMelt Water Hash, can be vaporized like other concentrates. However, they are still very harsh due to the waxes and lipids found in the resin head.

Edible forms of cannabis, including food products, lozenges, and capsules, can produce effective, long-lasting, and safe effects. Most edibles contain a significant amount of tetrahydrocannabinol (THC). THC-dominant edibles are consumed for medical purposes and can induce a wide range of effects including relaxation, euphoria, increased appetite, fatigue, and anxiety. Some edibles feature other cannabinoids predominantly—most commonly cannabidiol (CBD) with very little THC. Many ask, What makes a person feel high after ingesting cannabis?
‍
Each person has an Endogenous Cannabinoid System(ECS). Cannabis contains phytocannabinoids which are very similar to our own naturally occurring or endogenous cannabinoids. When you ingest cannabis, the phytocannabinoids (THC/CBD/CBN) bind to the receptor sites (CB1 CB2) of the ECS- leading to the effects of cannabis. Because this happens in the digestive system, it can take up to 2 hours to feel the effect. It's most often noticed when you go to do a task and realize you are in an altered state. Bear this in mind and plan your edibles accordingly. Edibles are great at home, binge-watching your favorite series, not driving your car. We want our patients to have a predictable experience. Many edibles’ potency varies from unit to unit. We run extensive lab tests to ensure the consistency and quality of our products.

Cannabis tinctures, also known as green or golden dragon, are alcohol-based cannabis extracts –essentially, infused alcohol. In fact, tinctures were the main form of cannabis medicine until the United States enacted cannabis prohibition. With a name like “green dragon,” you might think cannabis tinctures are not for the faint of heart, but they’re actually a great entry point for medical users looking to ease into smokeless consumption methods. 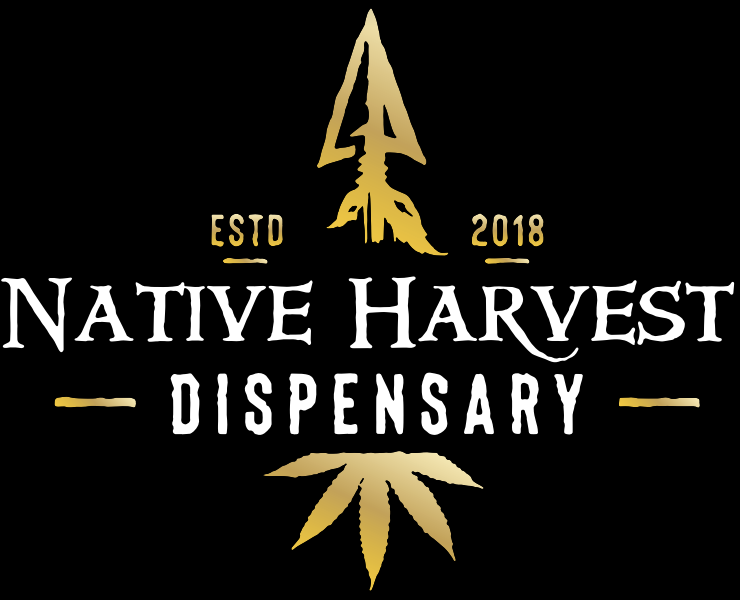